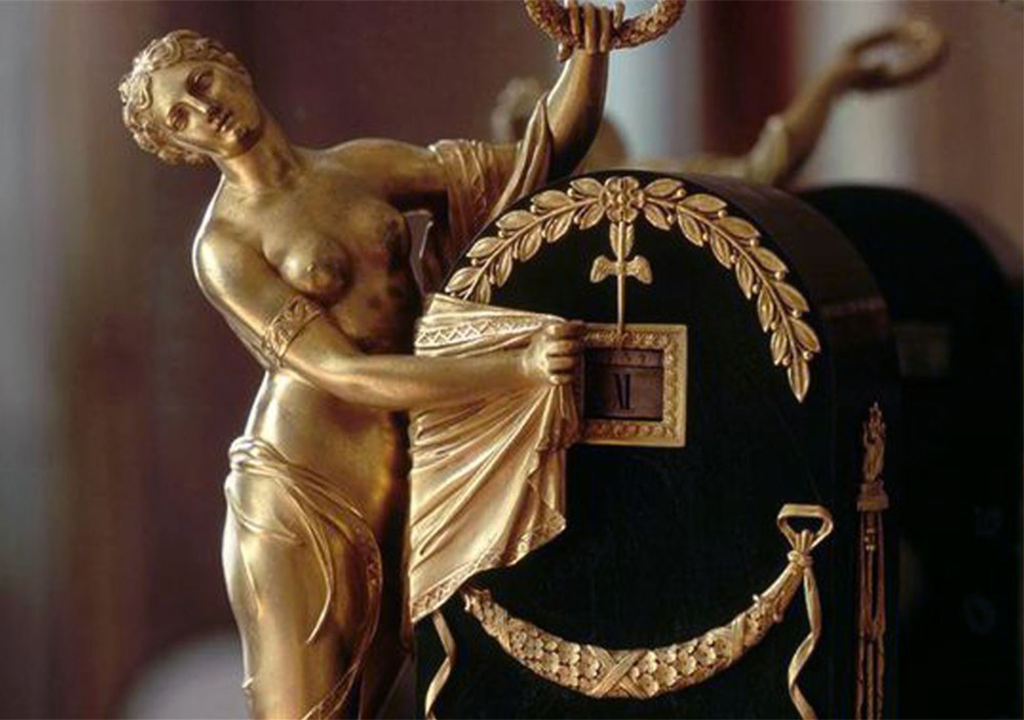 From the conception of time, we have tried to organize ourselves and our lives around a schedule. Perhaps more than any other invention, the recording of time marked the burgeoning of a developed world. Predynastic Egypt noted the splitting of a single day and began to use obelisks or sundials to mark the various apportioned times. Eventually indexed candles burning at an established speed recorded the passage of time were, as did the still popular (though truly decorative) hourglass. The original concept of measuring of time was created to gauge planting, growing and harvest seasons to yield food resources for the earliest of humanity.

Tell that to us when we pick the softest melody for an alarm in the morning, only to still have vaguely prehistoric levels of fumbling as we hustle to bang it off.

The first mechanical clocks were made by monks in monasteries to signal canonical hours or periods for fixed times of prayer.  Weights would derive their power from water in which momentum was culled by a pendulum-like mechanism or oscillator. The managed release of this energy is called the escapement and is still used today in mechanical clocks and watches. This is where the whole ticking sound comes from! At least some iteration of the mechanical clock is what you see in most- if not all – antique clocks today. 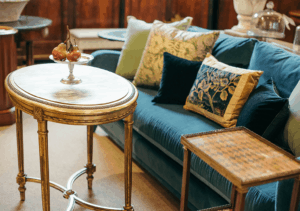 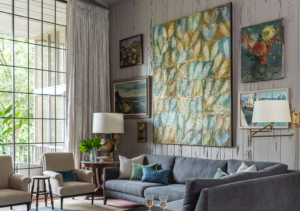 Antiques in Interiors for Everyday Living 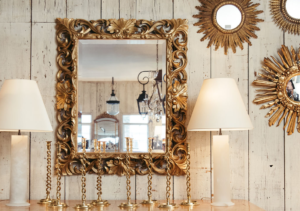 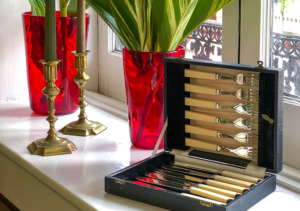 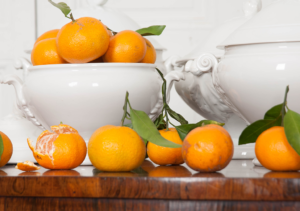 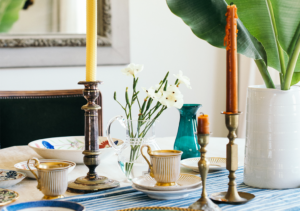 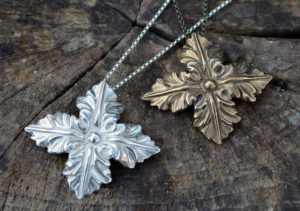 The Fireside Collection by Saint Claude 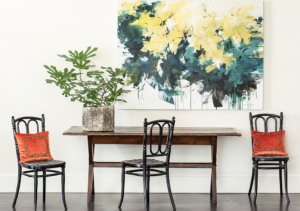